History of the Lakes 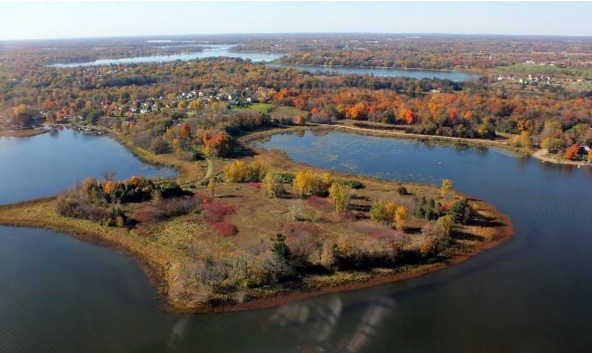 At one time, Chisago Lakes was one large lake known by the local First Nation People (Ojibway) as “Kichisaga” meaning “fair and lovely waters”. The Swedish settlers, who arrived in the 1850’s, called the body of water “Big Lake”. Over time the name changed to Swede Lake then to “Chisago Lake”. The lakes were used for water, food, ice, transport, freight and recreation. With the advent of the railroad in the 1880’s, resorts sprung up on the lakes and visitors enjoyed fishing, sailing, boating and passenger steamers carried guests on cruises across the water. In winter, beginning in the early 1930s, Arne and Bernie Swanson hosted yearly ice carnivals as well as speed skating and figure skating contests. A 1935 event was the largest of all: approximately 1200 people arrived in Lindstrom for the Minnesota State Skating Championships.

Today, the Chisago Lakes System is incorporated into the greater Chisago Lakes Watershed and includes 24 lakes.  Various connections between the lakes and a weir system control the water levels on the chain. The Chisago Lakes Lake Improvement District, established in 1976, is responsible for maintaining the ditches and weirs and regulating lake levels.

Chisago Lakes includes three unique and independent cities; Center City, Chisago City and Lindstrom. These cities are nestled in among the lakes and have restaurants, coffee shops, shopping, motels, bed and breakfast and a variety of vacation rentals. The Chisago Lakes are both fair and lovely, and together make a spectacular year round Minneapolis – St. Paul Metro region getaway. 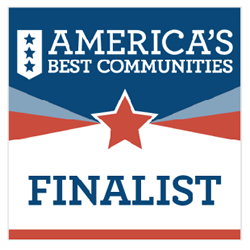 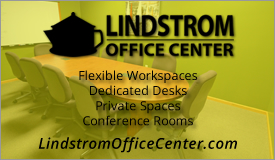 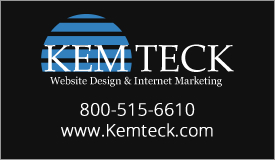 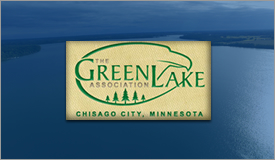